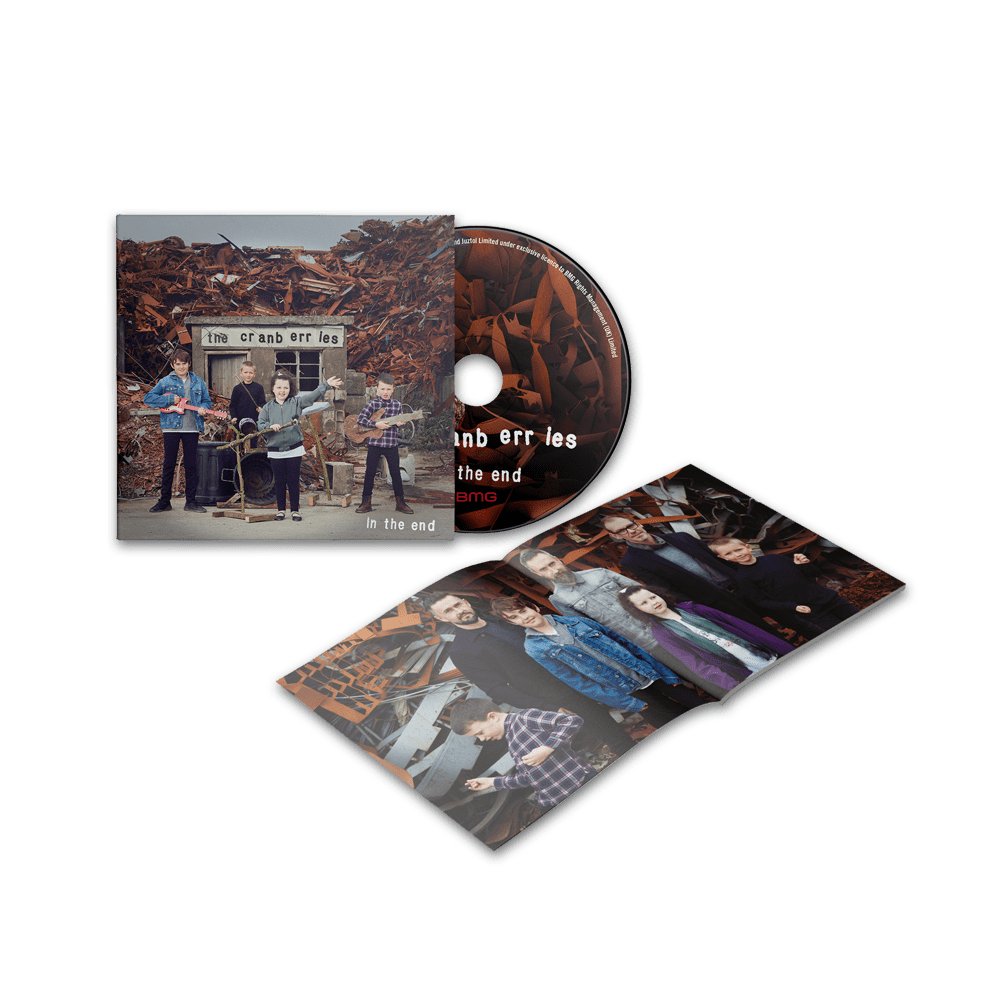 In The End CD Album