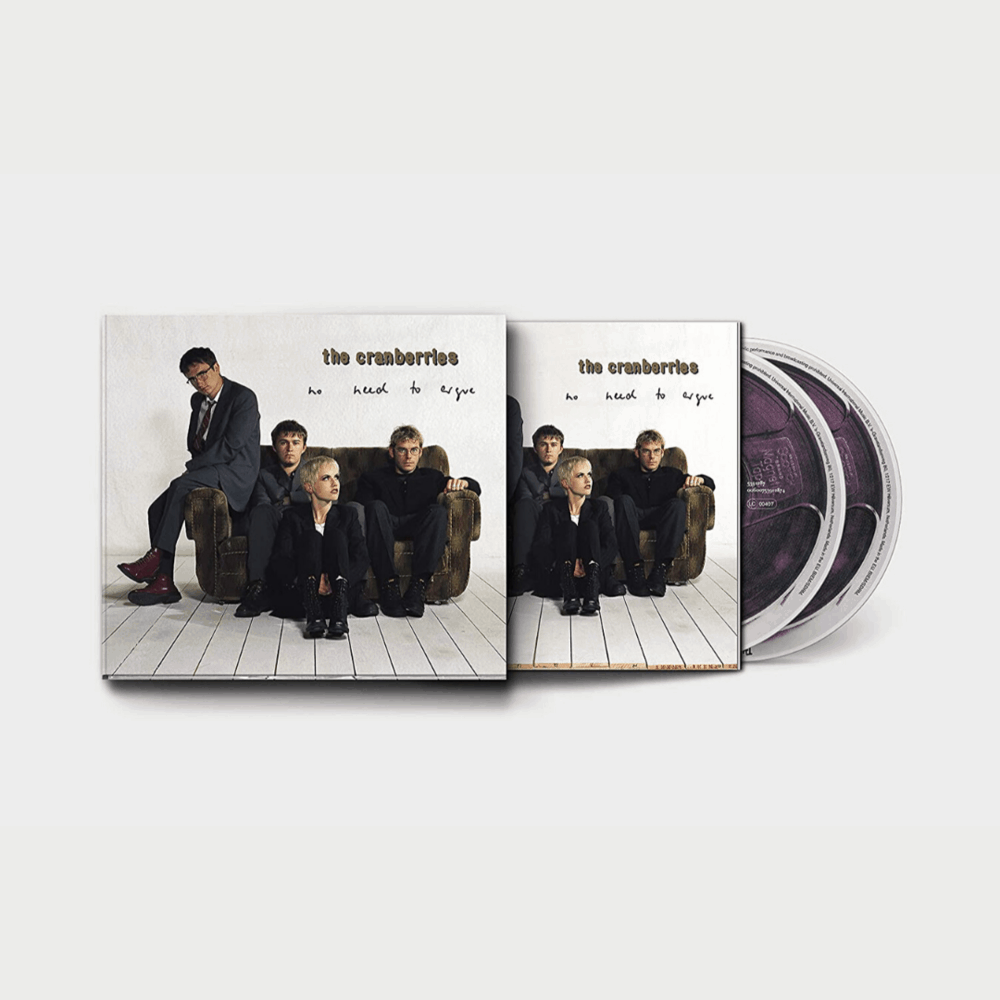 No Need To Argue (Remastered) Double