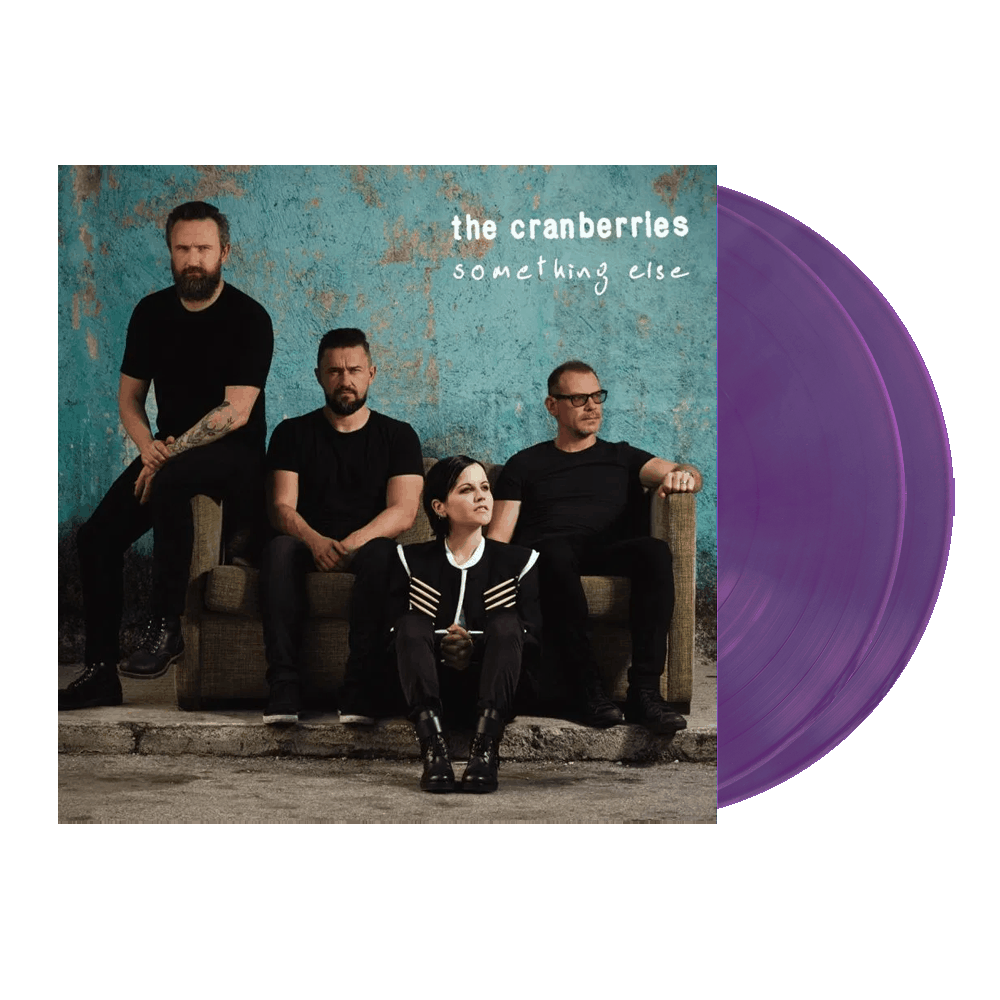 *product may differ to image displayed

Something Else Purple Double Gatefold Vinyl

Something Else is the seventh studio album by Irish rock band The Cranberries, released on 28 April 2017, through BMG. The album, which features "unplugged" and orchestral versions of ten previously released singles and three new songs, was recorded with the Irish Chamber Orchestra at the University of Limerick. The album cover is a re-enactment of the photo that features on the band's 1994 LP, No Need to Argue; with the four members each in exactly the same positions. The backdrop, however, is a darker green as opposed to No Need to Argue's stark white and the band is sitting on a different sofa. Something Else is the band's final album released during lead singer Dolores O'Riordan's lifetime.